Midway Judo club is a non-profit organization dedicated to promoting traditional Kodokan Judo. The club is registered with USA Judo, the national governing body for Judo. Members of all ages and skill levels who are interested in learning Judo are welcome in the club. We have many families who work out together!
Our Classes

Judo as a sport was founded by Professor Jigoro Kano in 1882. It is a sport that people of all ages may participate in. It is excellent aerobic and conditioning exercise for the body, and mental discipline for the mind. Judo as practiced today is based on the traditional Jujitsu of old Japan. The techniques of Jujitsu have been refined and systemized to form what is now Kodokan Judo. In terms of Japanese, Judo means the “gentle way”. Judo uses the principle of “Maximum-Efficiency with Minimum Effort”. 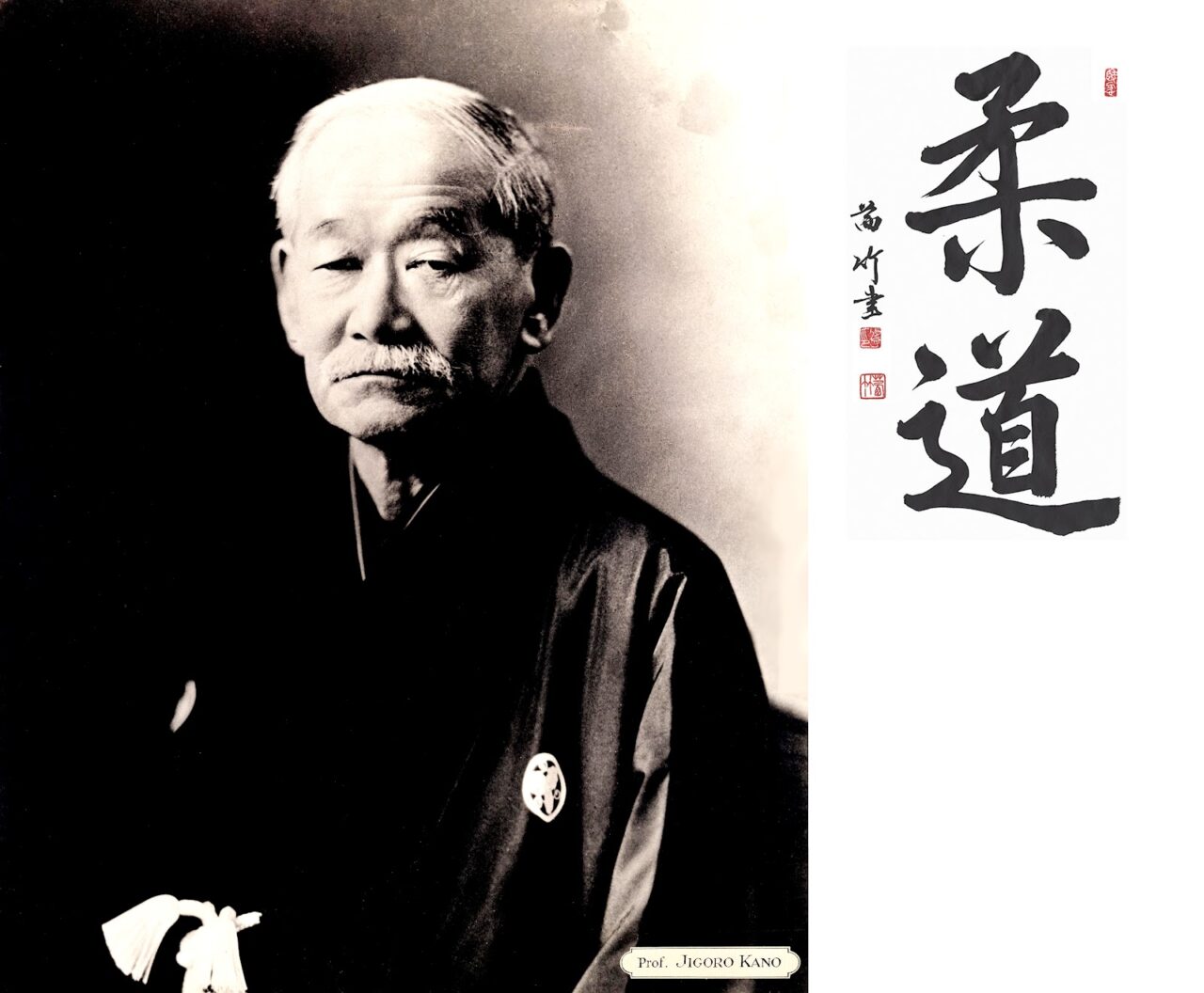 Suppose that the strength of a person is represented in units. Assume further that a person standing in front of me has 10 units of strength to my 7 units. Now, if he pushes with all of his force I shall certainly be pushed back or thrown down, even if I use all my strength against his. But if, instead of opposing him, I were to give way to his strength by withdrawing one’s body just as much as he had pushed, taking care at the same time to keep one’s balance, then he would naturally lean forward and thus lose his balance.

Because of his awkward position, his strength for the moment is only three units instead of ten. Meanwhile, because I have maintained my balance, I retain all seven units of strength, and therefore can defeat my opponent by using only half my strength original seven units of strength. This is a simple example of how, by giving way, a small contestant may defeat a bigger, stronger opponent.

Directions
Thank you! Your submission has been received!
Oops! Something went wrong while submitting the form.